As part of our topic “Earth Matters” we have looked at different natural disasters, including tsunamis, earthquakes and volcanoes.

We have researched different volcanoes around the world. We then created our own volcanoes using a bottle to create the chimney and paper to build the outside. We then painted them including ash clouds on the side.

This morning we tried to make them explode by creating a chemical reaction between cola and mentos, lemonade and salt and vinegar and bicarbonate of soda.
Some were more successful than others, but we had fun trying to get them to erupt. 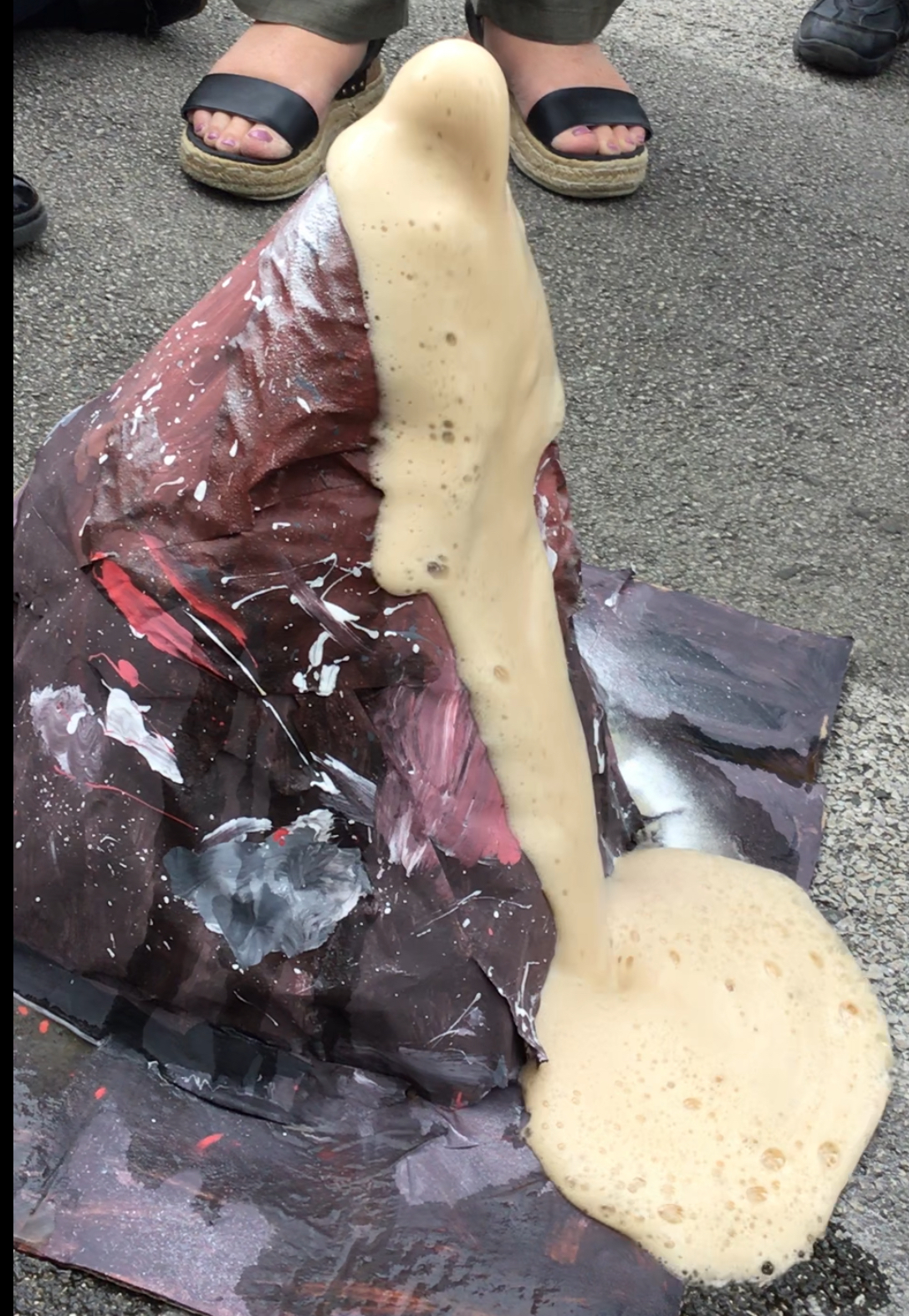 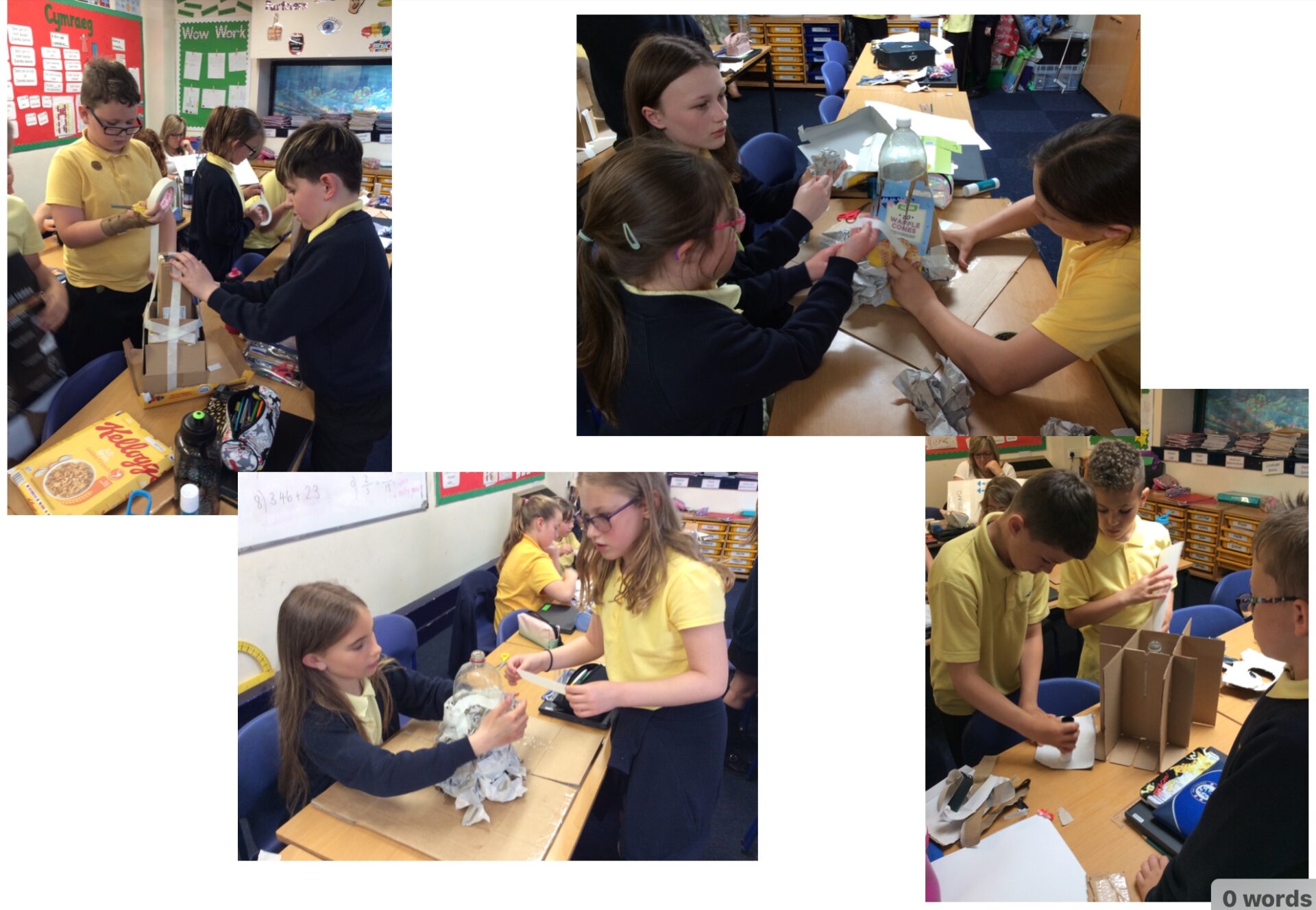 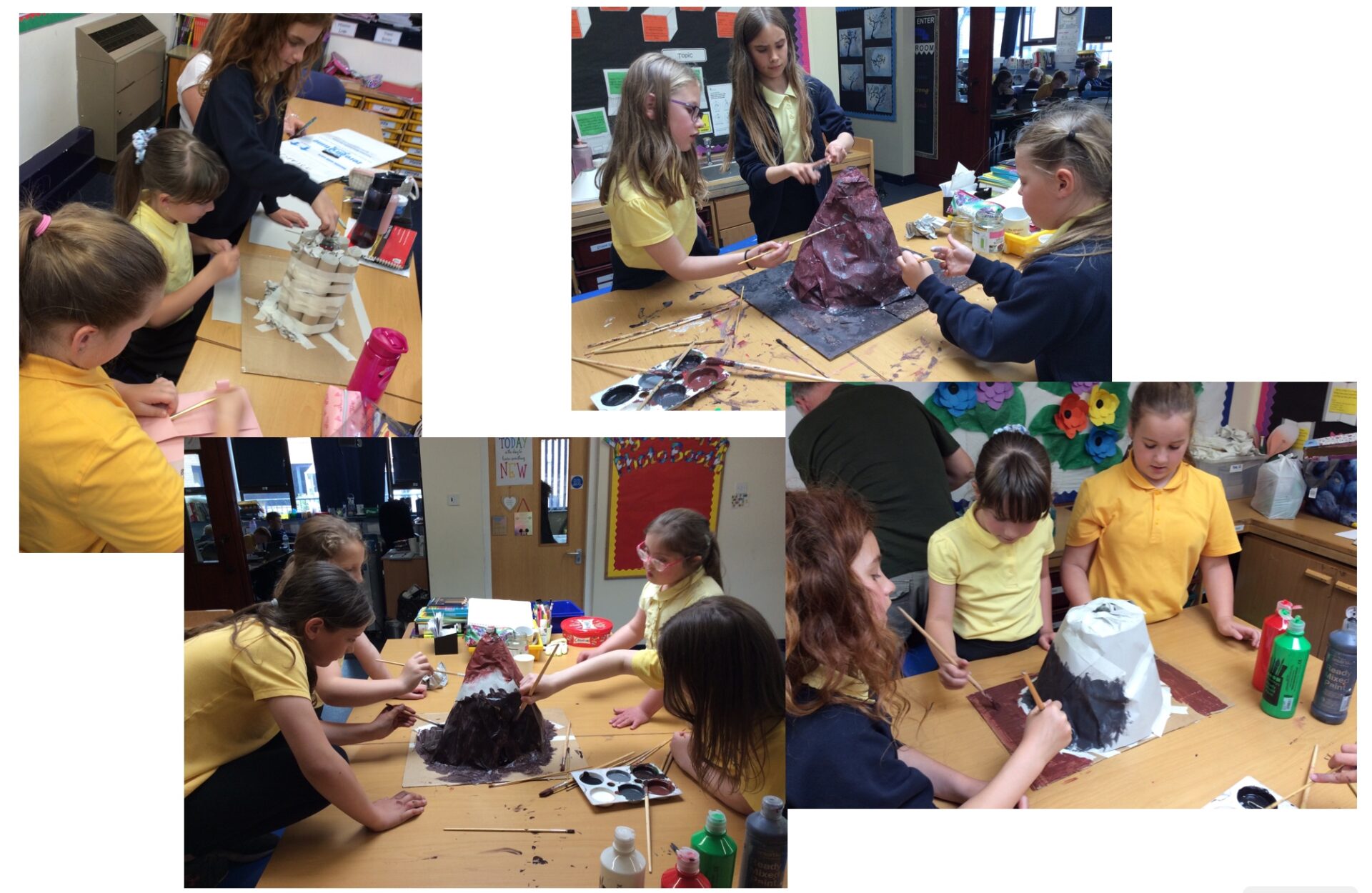 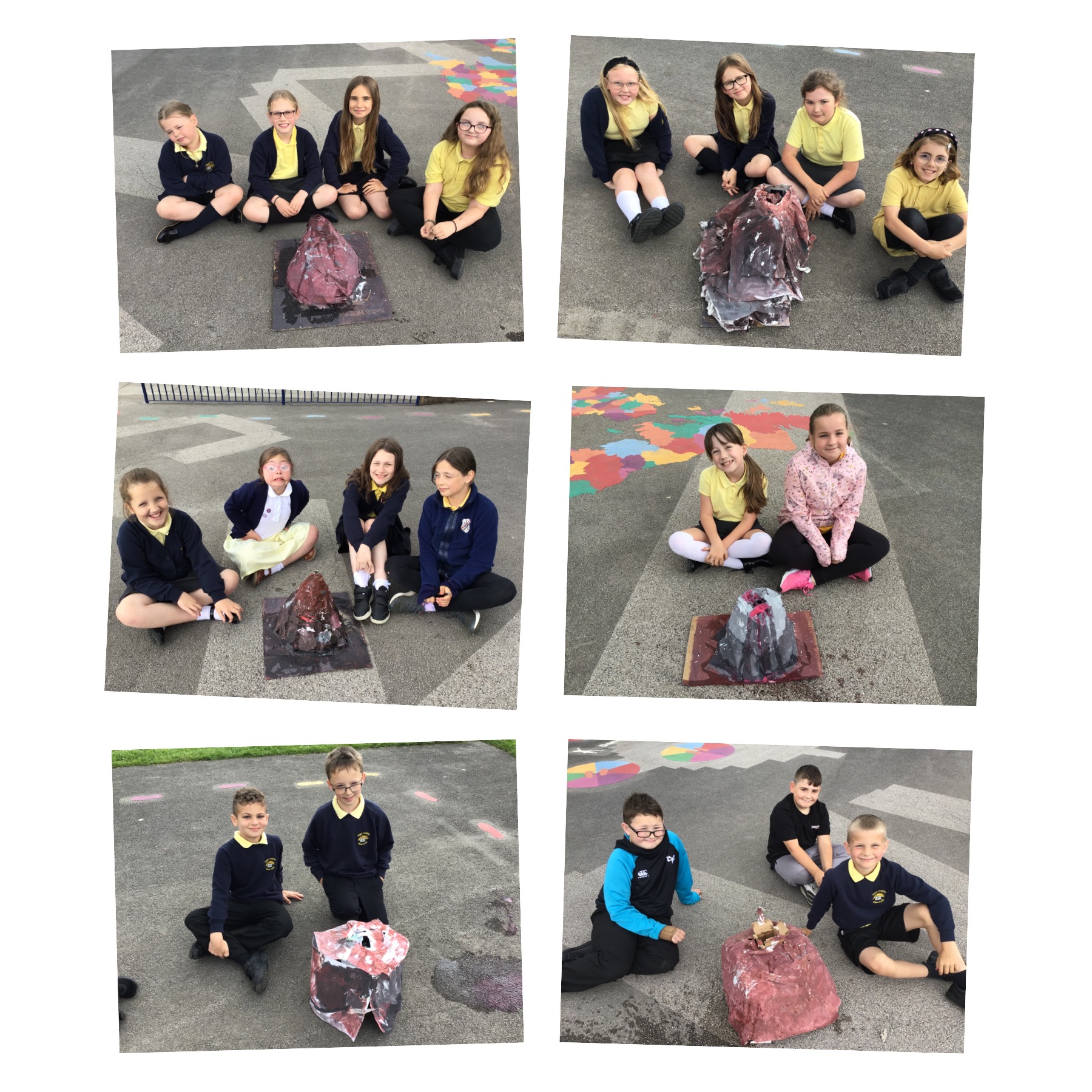 Visit this address with your Android or Apple device: schoolsays.co.uk/heulfan